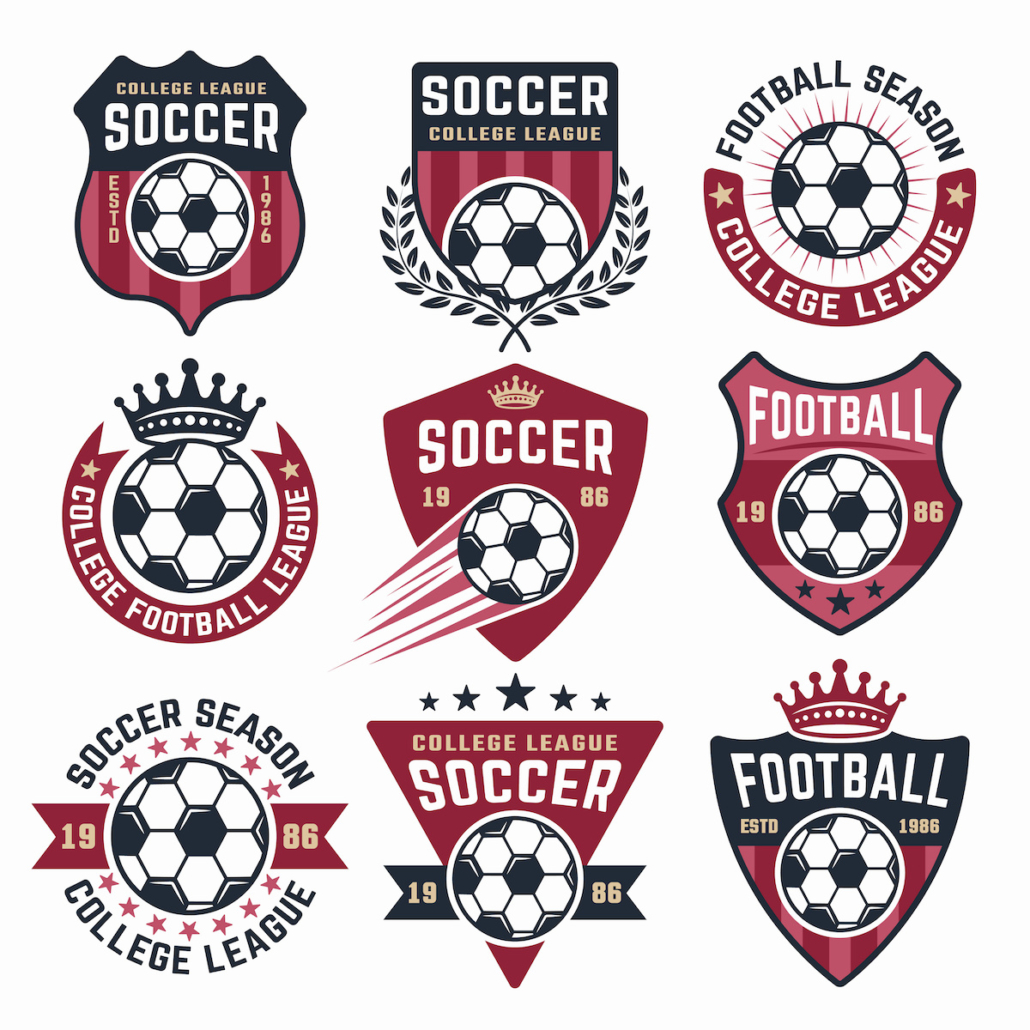 Exploring the Role That Sports Patches Play in Sports Teams

Knowing that you’re part of a team and that you have an emblem that represents your unity is always a source of pride for athletes. Knowing this, something as simple as a sports patch can do wonders in lifting the team spirit.

Patches are a component of the game, regardless of the sport, league, level of competition, or team. Embroidered patches can be found all around the world, conspicuously displayed on jerseys.

Custom patches are a great method for sports teams to demonstrate their spirit while also serving as a unique branding tool. Name patches, logo patches, and other designs for special occasions are all available as sports patches.

Patches communicate a lot in a small amount of space, making them appealing to any team. Read on to peek into how different sports utilize patches for their teams.

Basketball jerseys have patches on the front and back of the jersey. The front of the jersey features the team’s name or hometown, a logo, and the player’s number.

Basketball patches, especially those on the front of the jersey, are usually brighter and more detailed. The player’s name and number are embroidered on the back.

NBA jerseys have the NBA emblem, as well as a special patch for clubs that advance to the playoffs. Teams that have previously won a championship have a gold patch on the top back of their jersey since 2014.

Patches are a staple of baseball, from the minor leagues to the majors. They’re just as important as cleats in a player’s outfit. Patches can be found on baseball uniforms anywhere, including the chest, sleeves, and back of the jerseys.

A team name with a number is a patch that’s usually placed on the front. The team and the association or division have little logo patches on the sleeves, and the player’s name and number are placed on the back.

Players’ headgears also include logo patches. Some clubs have also added unique homage patches to their jerseys, such as military-inspired patches or patches with a renowned player’s number.

Football patches can be found in all leagues as well. Uniform patches are worn by high school, college, and professional teams to show pride and distinguish themselves on the field. A traditional football jersey has a number patch underneath the team’s home city or name on the front breast.

Logo patches can be found on the sleeves, while number patches are placed on the shoulders. On the back, there is a name patch for the player as well as their number.

The captain wears a C patch to identify their position on the field. Besides the captain role, players can also have custom patches to honor important achievements.

Soccer features a variety of embroidered patches that have long been a staple of player jerseys, from minor clubs to the world’s greatest professional clubs.

Three common regions of embroidered patches can be found on a soccer jersey. The logo on the front comes first, followed by sleeve patches and patches for the back.

On the breast of soccer jerseys is a team logo patch, which is sometimes accompanied by a flag patch. Shoulder patches feature a smaller version of the logo or the player’s number.

A name patch across the top with the player’s number underneath is usually reserved for the back. Soccer patches are typically bright and colorful, designed to stick out on the field.

When it comes to sports patches, it’s all about standing out. These embroidered patches also contribute to the team’s image by displaying character and personality. Remember that your patch reflects your team’s spirit, so don’t hesitate to be creative.

Get the best custom patches for your team at Artex Group! We have been designing custom patches since 2002, and we have the experience and expertise to give you the patch you require. Contact us now to get a group order!